Paige Wilkinson is known for her signature approach to muscle therapy, the IBAR Method. She has brought pain relief and healing to a wide range of clients, including Rams football players and the cast of Wicked.

Paige was a high school softball player when she first started changing lives through massage. The team made it to the state tournament, and their only pitcher was exhausting herself pitching game after game. It wasn’t looking good. In the dugout, Paige massaged the girl’s pitching arm.

Little did they know, a local newspaper reporter took their picture, and it made the front page of the paper. The very next day, classmates began stopping her between classes to have her work on their stiff necks and bad backs.

While studying accounting and computer science at Miami University, Paige also learned that her massage techniques could help dormmates get rid of headaches, so they could get back to studying.

As an accountant, Paige realized that bringing spreadsheets into balance wasn’t nearly as rewarding as bringing bodies into balance. She quit one day and started massage school the next!

Wicked on Tour
Massage Therapist
2005, Fox Theatre, St. Louis
Provided muscle therapy for the cast of the Wicked during its inaugural season. 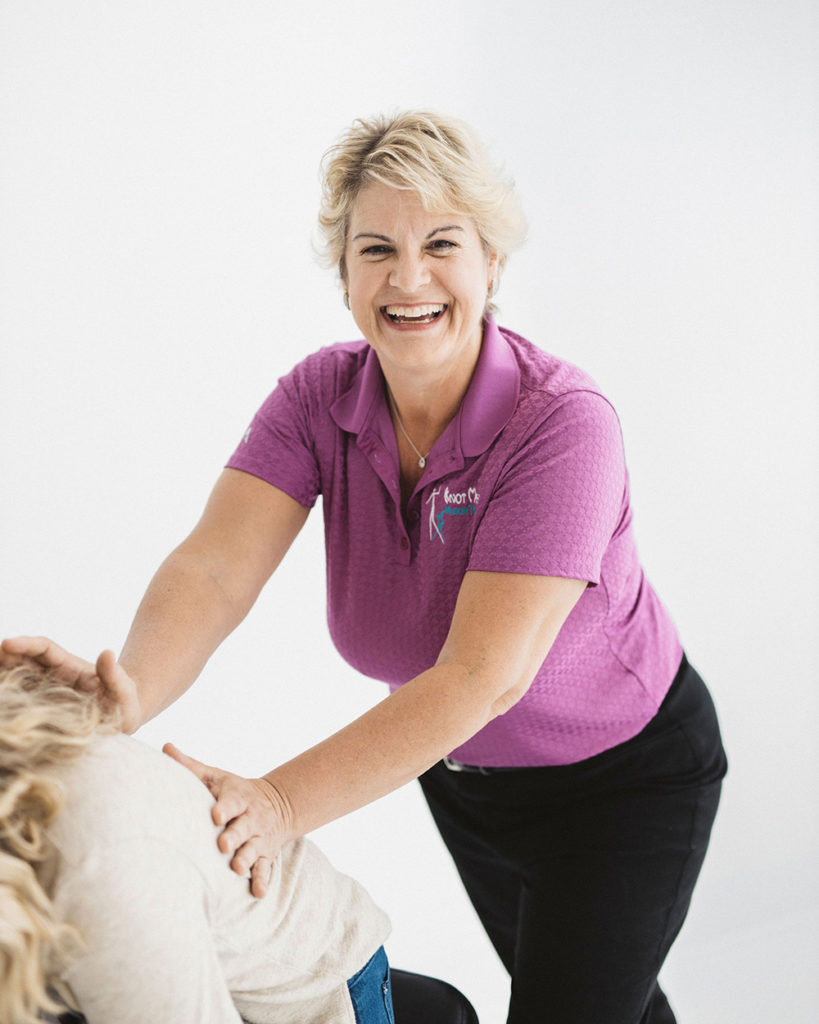